After many years of cooperation in partnership, the shareholders of HSH Chemie GmbH have decided to restructure their shareholdings in the course of a reassessment of their respective strategic priorities. Former majority shareholder Rather GmbH has now become the sole shareholder of HSH Chemie following the purchase of the 40% HSH Chemie GmbH shares from TER Hell & Co. GmbH and therefore now owns 100%.

Over recent years, a great deal has been achieved together by both shareholders for the HSH Chemie brand

Stefan Rather, Managing Director of HSH Chemie GmbH, explains: “Over recent years, a great deal has been achieved together by both shareholders for the HSH Chemie brand. With the establishment of Rather GmbH as sole shareholder, HSH Chemie is further expanding its position as one of the leading distributors in Central and Eastern Europe and, with its twelve national subsidiaries, will sustainably increase its sales from the current level of EUR 200 million.”

Christian Westphal, Managing Director of TER Hell & Co. GmbH comments: “With the concentration of the shares in a sole shareholder, HSH Chemie will gain its independence. TER Hell & Co. GmbH is aiming to continue the cooperation with HSH Chemie in areas where synergy effects exist. The TER Chemicals Distribution Group has already started to build up its own sales organization in Central and Eastern Europe and will deliver its broad product range to all countries in this region.”

About HSH Chemie GmbH
HSH Chemie GmbH is a leading specialty chemicals distributor for Central- and Eastern Europe with a workforce of 240 employees and a group turnover of €190 mio in 2018. 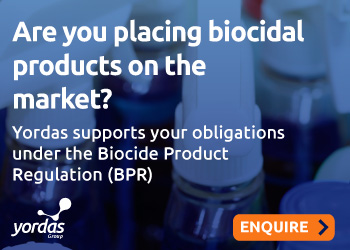 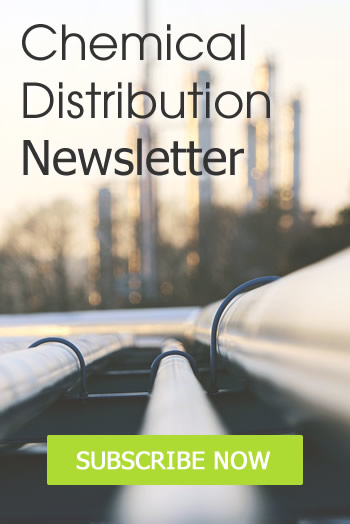